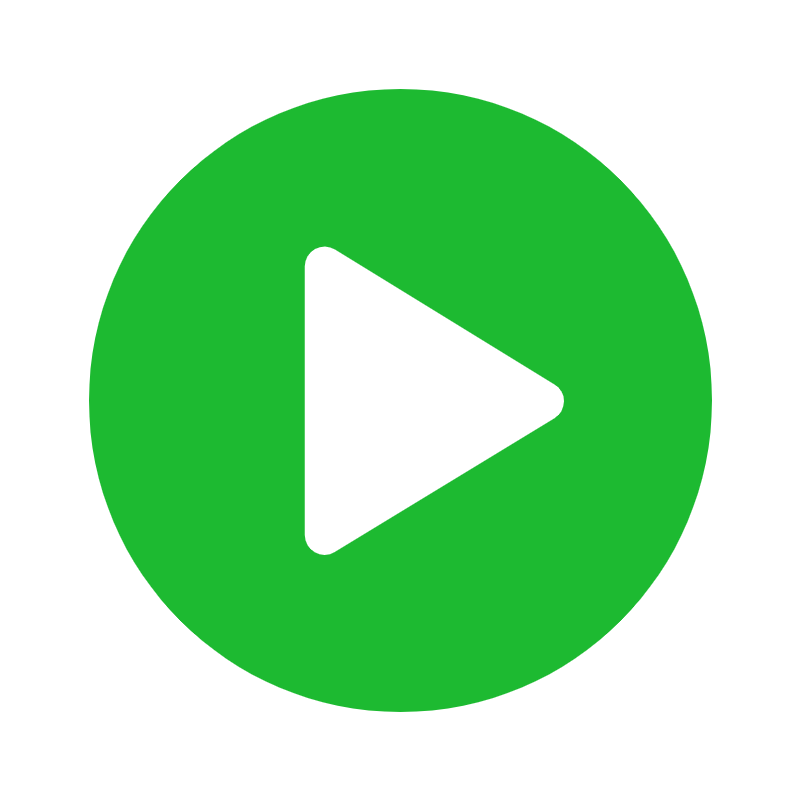 6 Reviews
Write your own review View all reviews (6)